Famously known for the unforgettable role he played in the Surrealist movement, Salvador Dalí treated his life as a performance and poked at the paranoia and fear that underlines our everyday lives. Although Dalí denounced Surrealism during his artistic career, his late work, which can be found at West Chelsea Contemporary, proves that the strange will always be a part of Dalí.

Read on below to discover five things any art lover should know about Salvador Dalí. 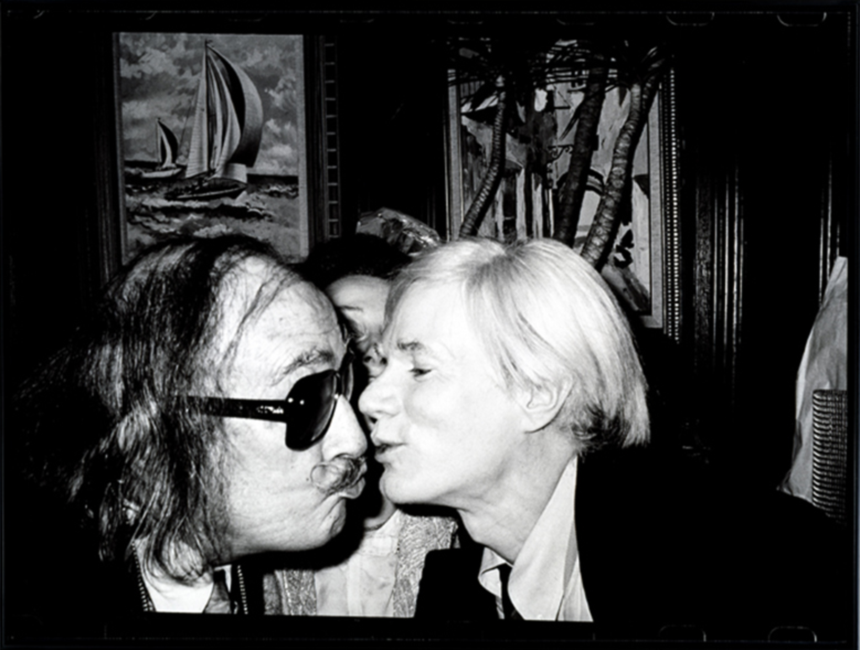 What’s on now at WCC:

Reach out today to inquire or acquire.