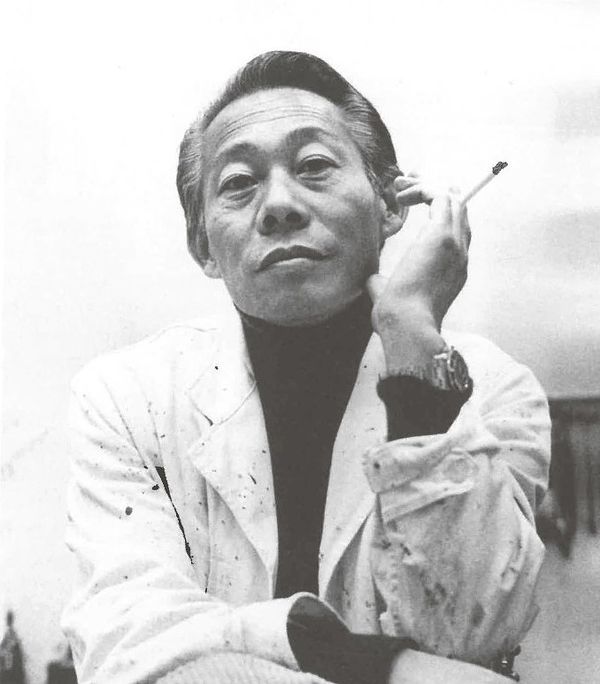 A master of postwar art and the highest-selling Chinese painter of his generation, Zao Wou-ki applied Modernist art-making techniques to traditional Chinese literati painting. Zao moved to Paris in 1948, rejected his Chinese heritage, and immediately began painting in the style of Paul Klee, whose own style was influenced by Chinese landscape painting. By 1954, Zao had developed a unique style that was marked by contrasting colors and lyrical abstraction and that merged Chinese art, as viewed through the lens of European abstraction, with traditional Chinese landscapes. Zao remained wary of objectively Chinese-influenced art and avoided using ink for much of his career, preferring to work with oil paints in a calligraphic style. Like traditional Chinese landscape painting, Zao’s paintings function as fragments of a larger scene, possessing fluidity, transparency, and a graceful luminosity representative of the artist’s interior energies.