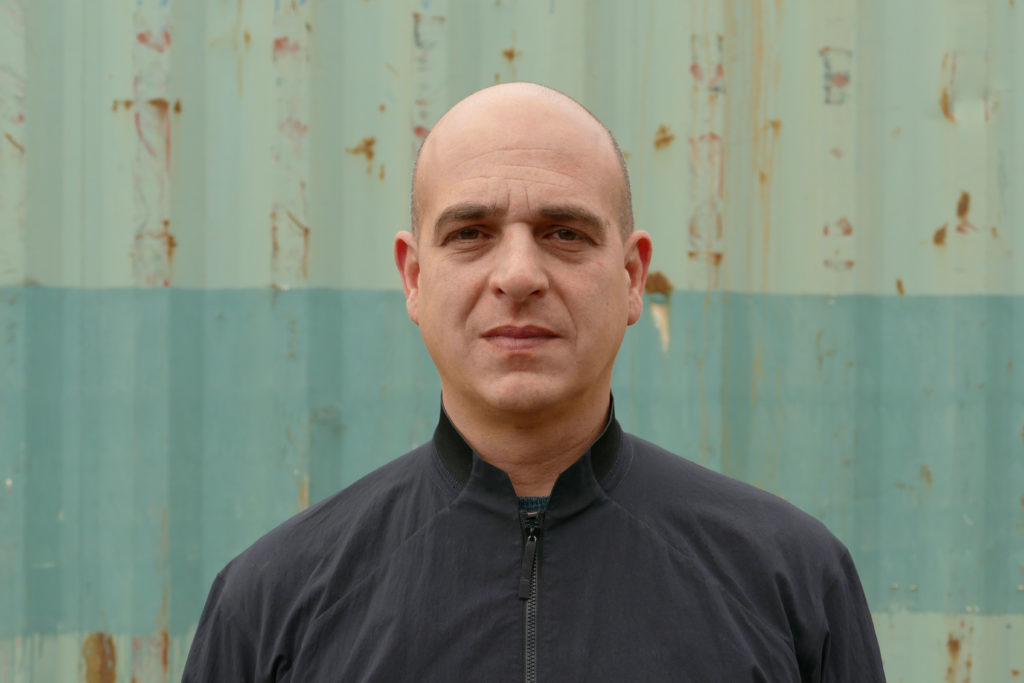 Publisher, photographer, collector, and curator Steve Lazarides is noted as one of the first figures to help popularize street art and remains an authority on the latest trends in underground art. Lazarides studied photography at Newcastle Polytechnic and began documenting his surrounding environments in the 1980s. With a passion for visual narrative, Lazarides delved deep into British subcultures and in 1997 was commissioned to photograph Banksy later going on to be his gallerist. Lazarides opened his first gallery in London in 2006 bringing unknown artists to light and holding Invader’s first UK exhibition. After parting ways with Banksy in 2008, Lazarides went on to hold exhibitions and represent artists such as JR and Vhils. Lazarides has spent the last four years carefully sifting through his personal photography archive.