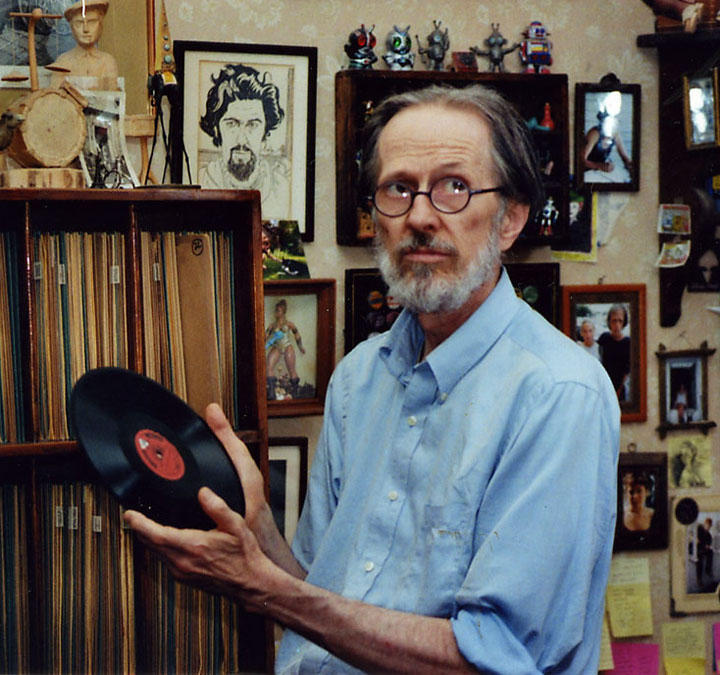 Robert “R.” Crumb emerged in the late 1960s as a leading figure in the “underground comix” movement, publishing the first issue of cult favorite Zap Comix in 1968, and his most recognized comic, Keep on Truckin’ in the late 1970s. Crumb is known for a signature raunchy style, through which he expresses his “contempt and disgust with America.” He created the notorious characters Devil Girl, Fritz the Cat, and Mr. Natural, and was the subject of Terry Zwigoff’s 1995 documentary, Crumb. In 2009, he published his illustrated graphic novel version of the Book of Genesis, including annotations explaining his reactions to Biblical stories.