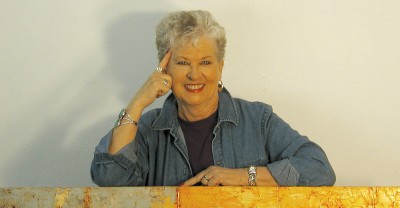 Maxine Price grew up in a military family, travelling with them to many postings in the southern and eastern climes of the United States as well as Germany. Price found the one constant in her young life, other than family, to be her ability to draw and paint. Price received her BFA degree in Art from the University of Texas at Austin and over her career has pursued various aspects of art including being a book designer, a fashion illustrator, an interior designer, a graphic artist, a portrait artist and a painter showing in numerous galleries and juried shows in the Southwestern United States. Many of her portraits hang on the campuses of The University of Texas at Austin, Texas A&M University, and St. Mary’s University School of Law in San Antonio. Her original oil paintings are in numerous corporate and private collections throughout the United States, Mexico, England, Germany, Japan and Bermuda.