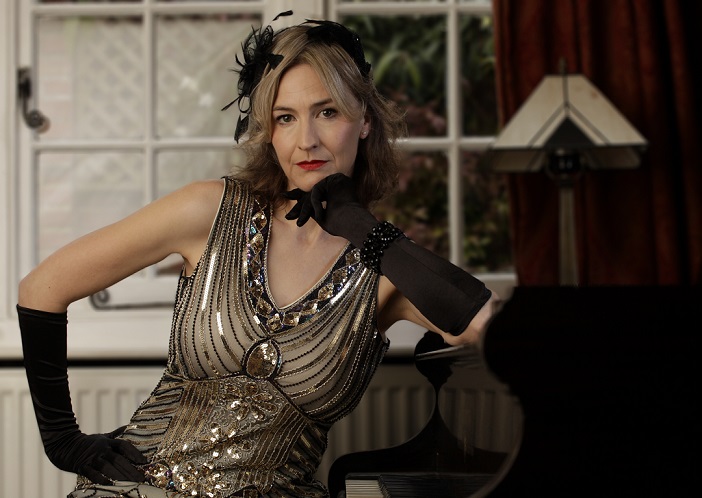 British photographer, fine artist, and singer, Kate Garner, has photographed a wide range of musicians and celebrities: from Anne Hathaway and Kate Moss to Dr. Dre and David Bowie. Garner first came widely into the public eye as one-third of the 1980s avant-garde, new wave pop project Haysi Fantayzee. Garner returned to painting, photography, and video, launching a successful media arts career in the late 1980s. Garner spotted Kate Moss amongst the hundreds of model cards at the Storm model agency to use in a shoot, and Moss, who was only 14 years old at the time, was given permission to leave school early and was chaperoned from Croydon to studios in Old Street, East London. Garner’s work has appeared in the American and British versions of Vogue and Harper’s Bazaar as well as W magazine, Interview, GQ, Vanity Fair, and Elle.