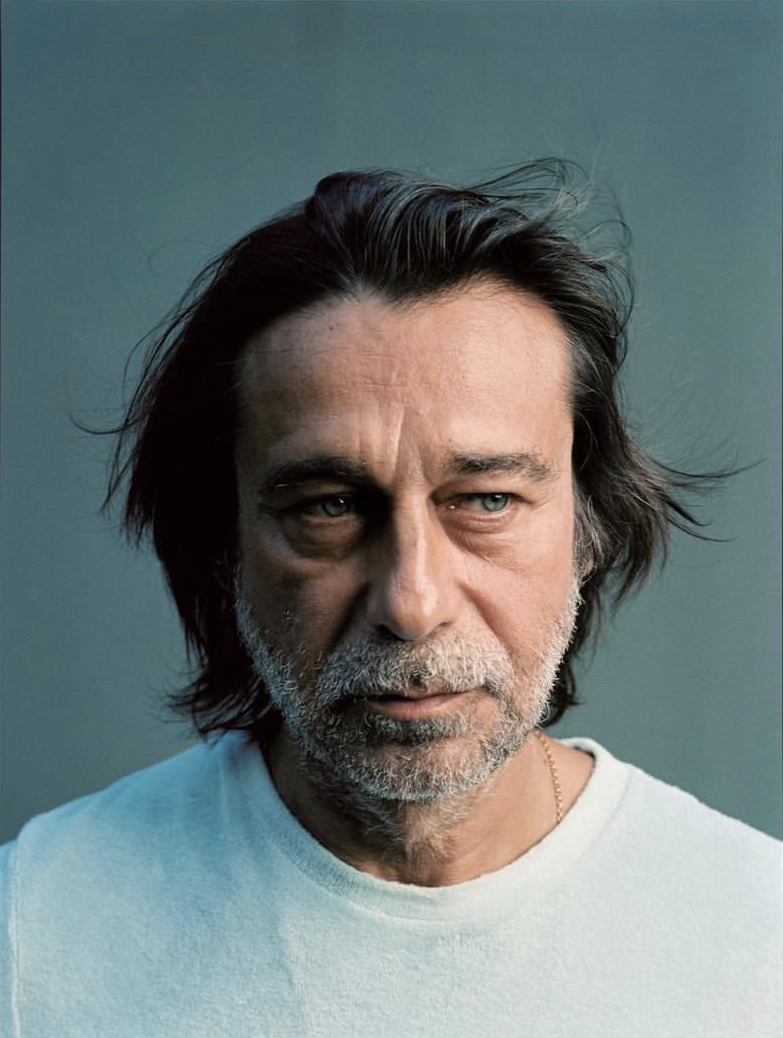 Revered as one of Spain’s most prolific and sought-after modern day thespians to grace the International cinema stage, Jordi Mollà has for over two decades imbued multiple creative personas: actor, writer, director, and painter. Mollà was born on July 1, 1968, in Barcelona, Catalonia, Spain, and trained in acting at the Barcelona Institute of Theatre; furthering his studies in Italy, Hungary, and England. As an actor, Mollà has an impressive body of work of nearly fifty films. He first garnered acclaim in Bigas Luna’ Jamon Jamon (1992), followed by notable worksin Montxo Armendariz’s Historias Del Kronen (1994), Gerardo Vera’s La Celestina (1996), and his portrayal of Daniel in Ricardo Franco’s La Buena Estrella (1997) where in Mollà’s inspiring performance prompted him to be recognized as a bright and burgeoning talent in the industry. In 2001, Mollà starred opposite Penélope Cruz and Johnny Depp in the critically acclaimed film Blow, his debut film in Hollywood and the vehicle that opened American audiences to the stellar talents of the Spanish virtuoso. His performance was succeeded by a multitude of notable projects, including Michael Bay’s BadBoys II (2003), Alamo (2004), Elizabeth, the Golden Age (2007), Knight and Day (2010), and Colombiana (2011), the upcoming Chronicles of Riddick sequel (2013) among others. Mollà directed short and feature films, including: Walter Peralta (1993), No me importaria irme contigo (1995), No somos nadie (2002), and Cinemart (2007). Mollà has also written two books: Las primeras veces, and Agua Estancada. As an artist, the self-taught painter is known to channel as much passion and purpose into his artwork as he does with his acting. Expressive and bold, withovert and subtle messages married with a myriad of colors, Mollà transmits oceans of images from his minds’ eye to canvas, and a host of installations of a vast and varied nature. Although some of Mollà’s art may seem spontaneous and created in the bounds of a finite time frame, a great number of his sought-after works have taken the artist many years to complete. Mollà returns again and again to a piece, adding ideas, colors, feelings, and universes of experience in a new unit of time, thus enriching the artwork, bestowing it renewed breath and life.Mollà the painter draws as much from the world around him as he does the world within him. The kaleidoscope of external tastes, textures, aromas, personalities, and experiences the artist has are processed and recreated in a manner that the person or culture for whom he is creating can readily find meaning in the artwork; not because it is simplistic, but because Mollà somehow finds a bridge on which to connect and communicate visually with his audience. And this deference to the viewer has garnered Mollà a steadily growing and loyal pool of avid collectors on multiple continents. Mollà’s works are regularly exhibited at Picasso Mio Galleries, Madrid; Sotheby’s Gallery, Madrid; Galeria Carmen de la Guerra, Madrid; as well as successful international exhibits in London, Italy, Russia, Argentina, Barcelona, Valencia, Beverly Hills, Los Angeles, and New York.