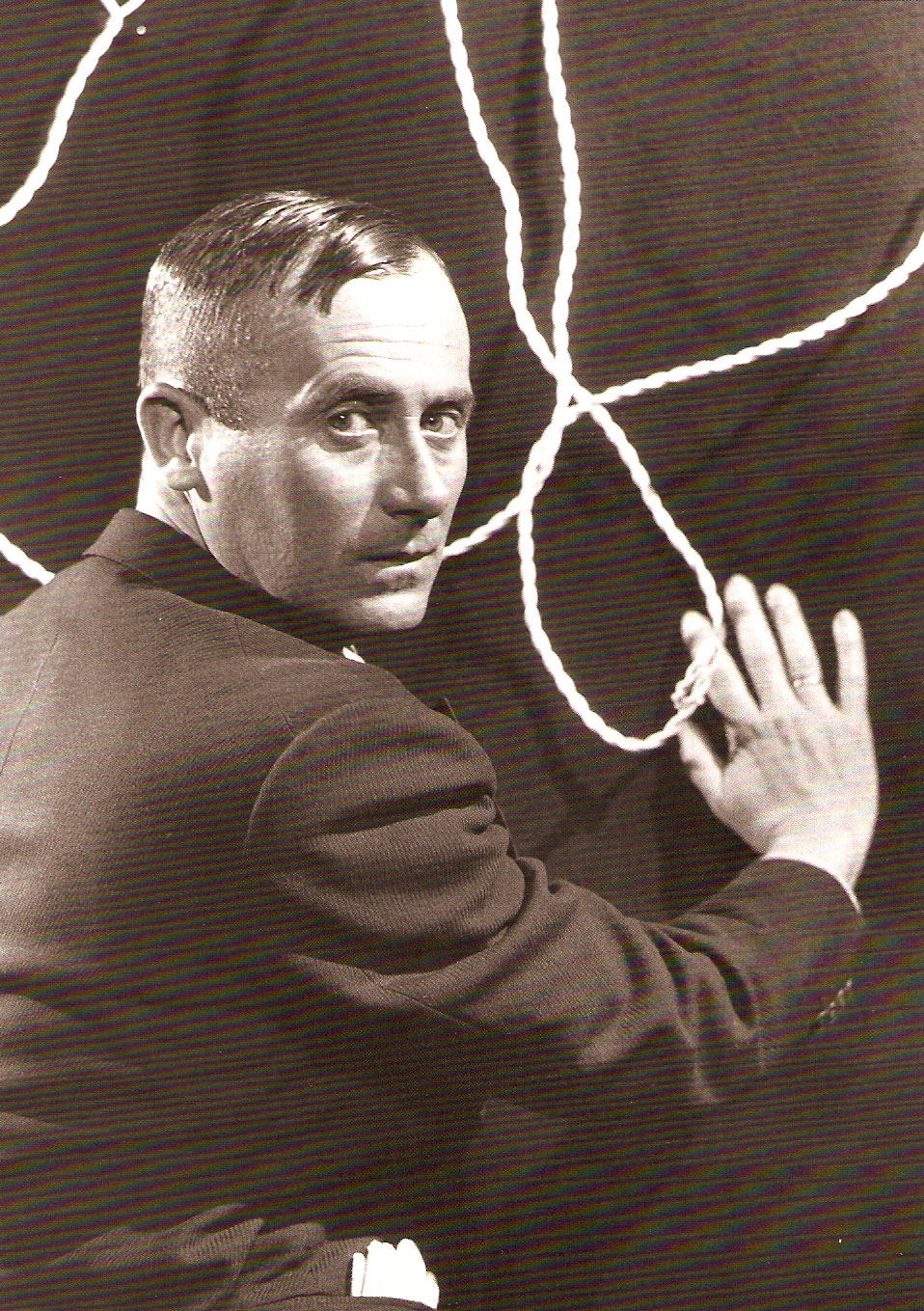 Joan Miró, one of the leading artists of the 20th century, was born in Barcelona, Spain in 1893. At the time of his death in Palma de Mallorca in 1983, he had left behind an extraordinary legacy that is acknowledged as among the greatest of his time. His work, in general, would be marked with a clear surrealist tendency, where the realm of the memory and imaginative fantasy were to take priority. He studied at La Lonja School of Fine Arts in Barcelona, and in 1918 set up his first individual exhibition in the Dalmau Galleries, in the same city. His works before 1920 (the date of his first trip to Paris) reflect the influence of different trends, like the pure and brilliant colors used in Fauvism, shapes taken from cubism, influences from folkloric Catalan art and Roman frescos from the churches. His trip to Paris introduced him to and developed his trend of surrealist painting. In 1921, he showed his first individual exhibition in Paris at La Licorne Gallery. In 1928, he exhibited with a group of Surrealists in the Pierre Gallery, also in Paris, although Miró was always to maintain his independent qualities with respect to groups and ideologies. From 1929-1930, Miró began exploring collage, which would eventually lead to his fascination with the creation of surrealist sculptures. His tormented monsters appeared during this decade, which gave way to the consolidation of his plastic vocabulary. He also experimented with many other forms, such as engraving, lithography and other types of original prints, as well as watercolors, pastels, and painting over copper. Of particular importance during this period were the two ceramic murals which he made for the UNESCO building in Paris (The Wall of the Moon and the Wall of the Sun, 1957-59). Miró close relationship with Fernand Mourlot resulted in the creation of over one thousand different lithographic editions. His process of automatic drawing, allowing the hand to move randomly on the surface, leaving the artwork to chance, enabled him to create works that were genuine reflections of himself, an integral part of his popularity. During his later years, Miró creativity was undiminished as he concentrated more and more on monumental and public works. These works were characterized by the same freshness and playful ingenuity with which he carried out his canvasses while paying special attention to the qualities of the new materials he employed. He focused primarily on symbols in his creations, more than specific themes or narratives, thus creating works with strong ties to the collective unconscious. In 1976 the Joan Miró Foundation Centre of Contemporary Art Study opened in the city of Barcelona, and in 1979, just four years before his death, he was named Doctor Honoris Causa by the University of Barcelona.