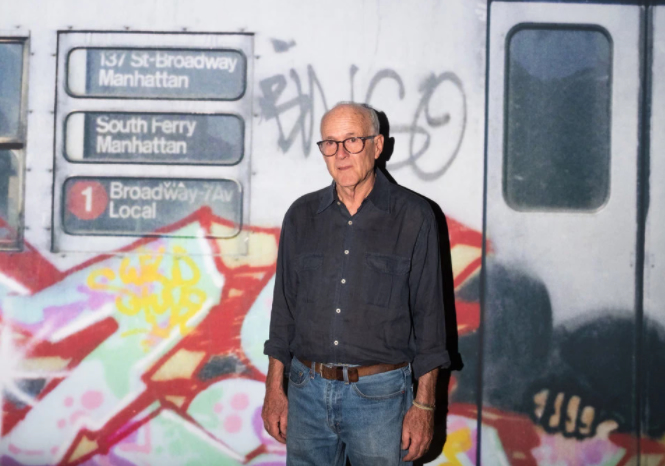 Urban culture photographer Henry Chalfant is most notable for his graffiti and break dance photography and film. He is highly regarded as one of the foremost authorities on New York Subway art and other aspects of urban youth culture. Chalfant started out as a sculptor in New York in the 1970s and turned to photography and film to do an in-depth study of hip-hop culture and graffiti art. Due to the ephemeral nature of street art, Chalfant’s photographs act as lasting proof of some of the finest Graffiti art that no longer exists. Chalfant co-authored the definitive account of New York graffiti art, Subway Art and a sequel on the art form’s worldwide diffusion, Spraycan Art. Chalfant also co-produced and did the background research and photo-documentation for the 1983 documentary film, Style Wars, first shown on PBS television in 1984. His photos are in the collections of the Metropolitan Museum of Art in New York City, and the Carnegie Institute in Pittsburgh, Pennsylvania.