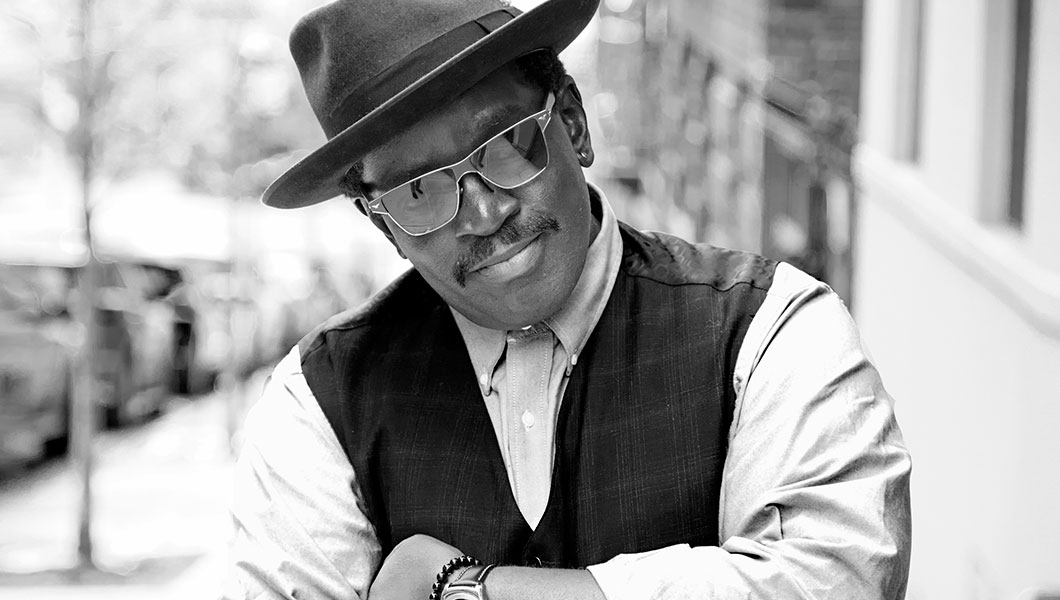 Visual artist, filmmaker, and hip-hop pioneer Fab 5 Freddy (Fred Brathwaite) was among the earliest graffiti artists to receive recognition in the wider art world. His work bridged the uptown hip-hop scene and the downtown art and punk scene of 1970s and ’80s New York and made major artistic contributions to both. Along with Futura 2000, Keith Haring, Jean-Michel Basquiat, and others, Fab 5 Freddy proved that graffiti was not just a passing trend but an art movement all of its own. In 1979, he and fellow artist Lee Quiñones were the first to exhibit graffiti art abroad, bringing international attention to this emerging American artistic medium; his appearance in the 1983 cult-classic film Wild Style inextricably linked graffiti art with hip-hop music. As a member of the graffiti crew the Fabulous 5, he became known for covering New York subway cars in graffiti, and later went on to produce films and music videos with pop culture icons like Blondie and Queen Latifah.