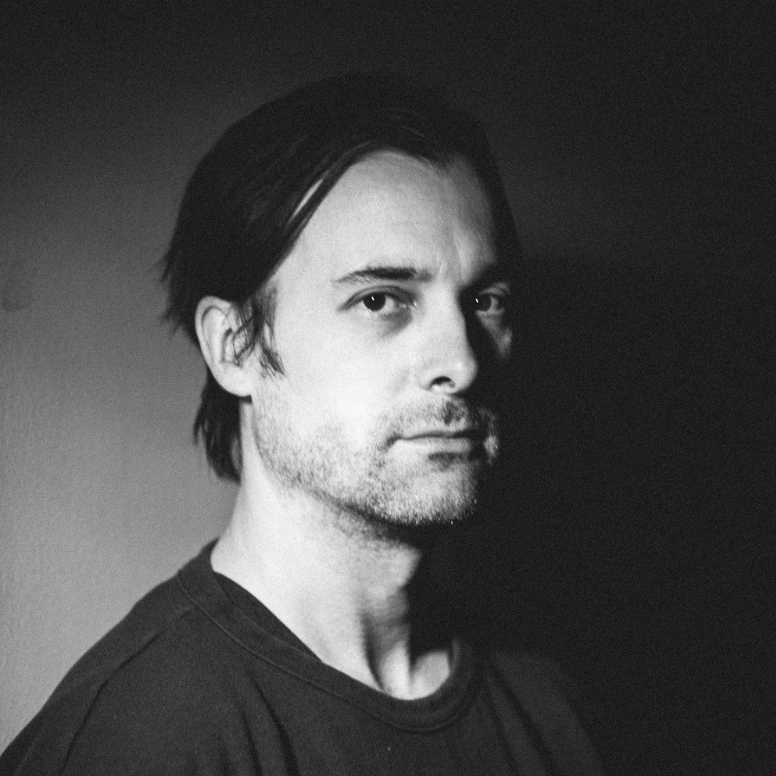 With an aesthetic rooted in graphic design and a style reminiscent of Greco-Roman vases, Cleon Peterson’s work depicts a world in which deviance is the norm. His dystopian scenes evoke Thomas Hobbes’ description of life as a war between individuals and symbolize a struggle between power and submission in the fluctuating architecture of contemporary society. Peterson received his MFA from The Cranbrook Academy of Art in Detroit, MI and BFA from the Art Center College of Design in Pasadena, CA. He now lives and works in Los Angeles. His allegorical works contrast good with evil, and violence with victim in the tradition of Caravaggio, Goya, and Delacroix. In 2018 Peterson’s work was featured in a solo exhibition, entitled Cleon Peterson: Shadow of Men, at the Museum of Contemporary Art, Denver. His work resides in numerous notable private collections worldwide.