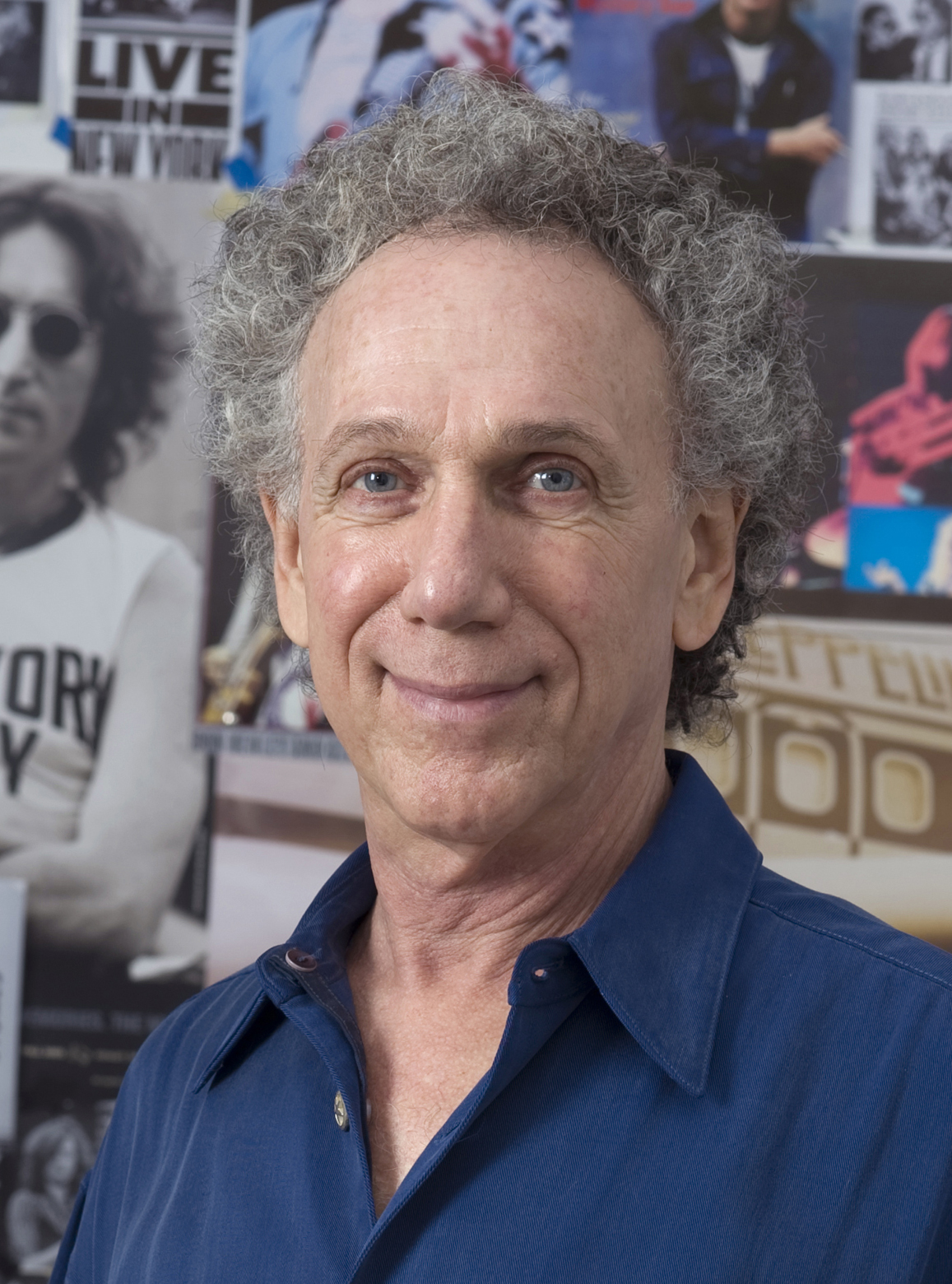 Bob Gruen is one of the most well-known and respected photographers in rock and roll. By the mid 1970s, he was already regarded as one of the foremost documenters of the scene. While living in New York, he notably befriended John Lennon and Yoko Ono and captured intimate moments from their personal lives. Gruen is perhaps best known for an iconic photograph of Lennon wearing a New York City t-shirt. He also photographed major acts such as Bob Dylan, Tina Turner, The Rolling Stones, Led Zeppelin, Elton John, Kiss, and others, while also covering the emerging New Wave and Punk bands including The New York Dolls, Patti Smith, The Clash, The Sex Pistols, The Ramones, and Blondie. Among his many books of photographs are “The Sex Pistols – Chaos,” “The Rolling Stones Crossfire Hurricane,””The Clash,” “John Lennon – The New York Years,” and “Rock Seen.” Gruen’s work has been exhibited widely, including at the Brooklyn Museum, Pearlstein Gallery at the Drexel University Museum, Blender Gallery in Sydney, and the Beit Hatfutsot Museum in Tel Aviv, among others.