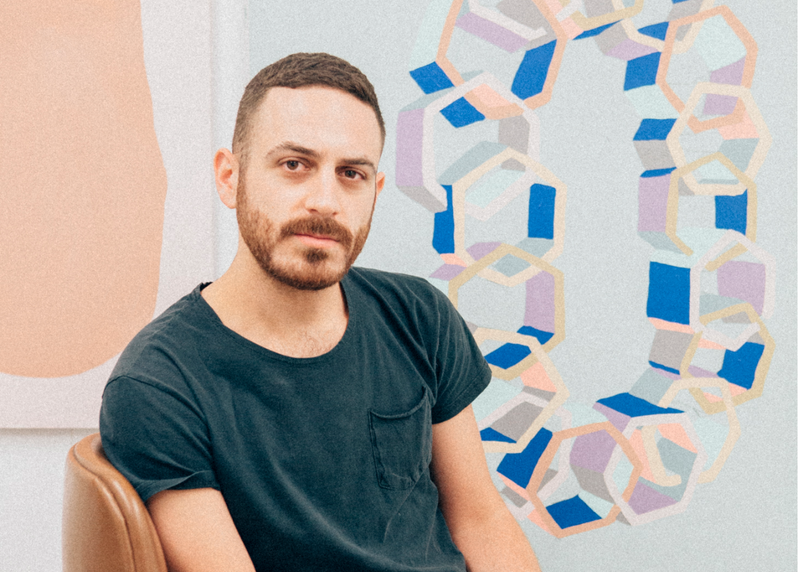 Ben Medansky is an orchestrator of controlled chaos, a sculptor of hard edges in naturalistic worlds, a refiner of industrial aesthetics that retain rough and human qualities. The varied environments of Arizona, Chicago and Los Angeles – both natural and manmade – are the foundation to Ben’s creative inspiration. He is especially influenced by Brutalist and Modern architecture and explores industrial design aesthetics with fragile material and limited color palette. Born in Scottsdale, AZ, Medansky received his BFA from The School of the Art Institute of Chicago in 2010 and his work has been exhibited at The American Museum of Ceramic Art and Cooper Hewitt Design Museum, among others. Medansky’s ceramics are included in the permanent collection of the Los Angeles Museum County of Art and he has been reviewed in The New York Times, Architectural Digest, and LA Times. Medansky lives and works in Los Angeles, CA.