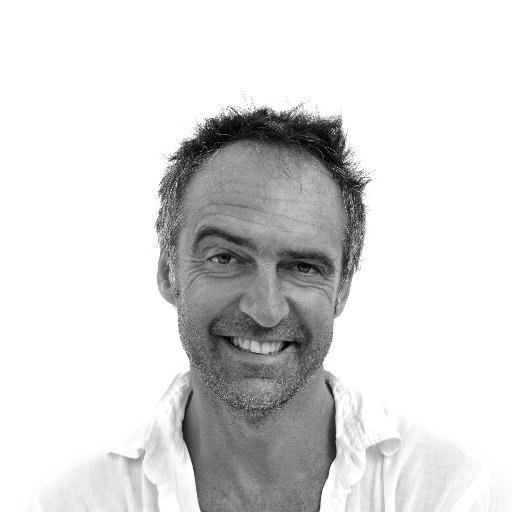 Associated with the supermodel culture of the 1990s, Antoine Verglas was responsible for some of the period’s most famous images of such models as Naomi Campbell and Cindy Crawford. After beginning his career in Paris, Verglas moved to New York in 1990. Working for French Elle, he began photographing up-and-coming supermodels in their homes, creating intimate portraits that possessed a stripped-down, almost documentary aesthetic. After achieving success for this work, Verglas became a go-to name for major fashion publications such as Elle, Esquire, Sports Illustrated, and Vogue. His naturalistic, high-gloss aesthetic became a dominant style in the field and influenced many of the photographers who came after him.